Alex graduated from AUT University and has since worked in musculoskeletal private practices in Auckland. Clinically he has worked with a broad range of clients and injuries, from school age sports injuries to older age-related injuries and falls preventions. Whilst working in a physiotherapy/ athlete development company, Alex gained experience in movement assessment, muscle balance screening, exercise prescription, as well as macro and micro training planning. He has also worked with the Auckland running population in a sports-based physio clinic. In this environment, he worked alongside a multidisciplinary team which included podiatrists, nutritionists, physiologists, massage therapists and psychologists. From this experience, he has developed a treatment model that seeks to improve health, fitness, and treatment outcomes from a holistic point of view.

In the last 2 years Alex has worked closely with Swimming New Zealand and travelled to China for World Short course championships in 2018. He also attended the Junior World championships in Budapest, Hungary 2019. Alex himself has competed in a variety of sports including martial arts (black belt), swimming, water polo, football, snowboarding, indoor and beach volleyball. Alex is a qualified NZ snowboard instructor and manages the New Zealand Canoe Polo strength and conditioning program.

His main sport over that last 10 years has been Canoe Polo and has represented New Zealand since 2012 at the World championships, World Games and Oceania Champs. Alex was selected to compete in the Chinese Super League on 5 occasions since 2018 and was named captain of the Yonhan Blue Helmets. Alex Loves dogs, bad jokes, stand-up comedy, and coffee. He has also recently started playing more golf but has an interesting love/hate relationship with the game 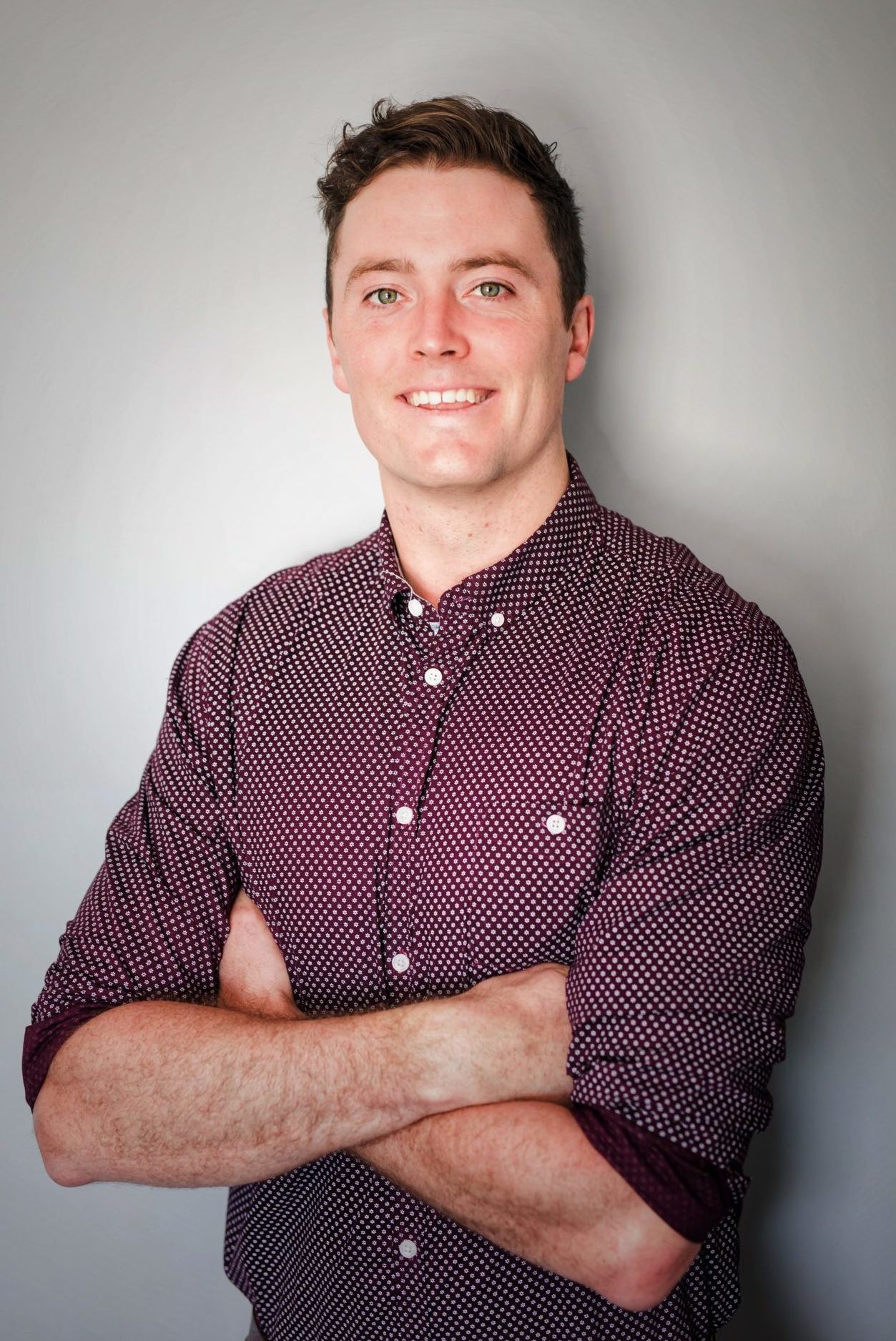